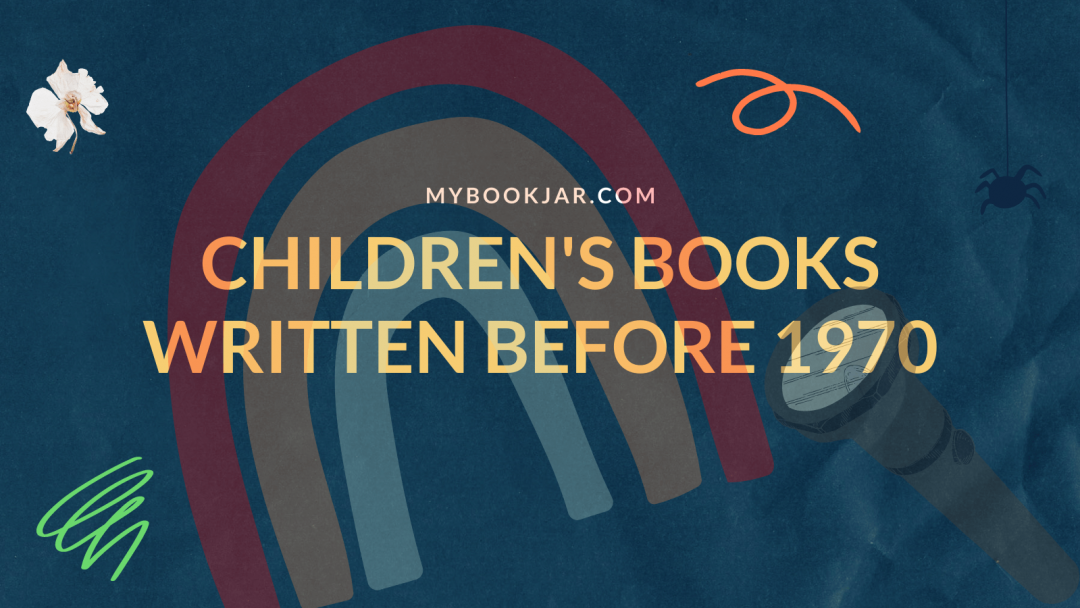 We had quite a bit of fun compiling a list of children’s books written before 1970, the date of which is totally serendipitous and has nothing to do with our ages.

We decided to take a different approach to the original theme: Books That Written Before We Were Born because we don’t want to date ourselves, and we thought it would be fun—and it was!

Over the last twenty years, Archie Comics has changed its comics to represent its more diverse audience. They have also expanded their products to include TV shows and Graphic novels.

What was interesting to learn was that a great deal of the series was effectively ghostwritten and published collectively under the name Carolyn Keene. It has allowed this series to continue in various intonations with the same great characters and mysteries.

Neither of us has ever read any of the Hardy Boys series, but we learned that it is actually set up the same way as Nancy Drew. The stories are ghostwritten and then published under a single author’s pseudonym.

Though Lucy Maud Montgomery is known for her characters and stories set in P.E.I, she lived her later life in Ontario. And unlike Anne may have been deeply unhappy in her marriage. She also wrote the Smily of New Moon series, among other stories and poetry.

E.B White didn’t actually grow up on a farm though he did own one later. Apparently, there is a bible allegory. Wilbur is meant to signify Christ, born in a barn, and the animals who recognized him before the three Wise men.

James and the Giant Peach

James and the Giant Peach was Roald Dahl’s first children’s book; he had never written books for children before.

The Lion the Witch and the Wardrobe

C.S Lewis uses his knowledge of medieval literature and Christianity to position The Lion, the Witch and the Wardrobe as a text that teaches young readers about Christianity.

Charlie and the Chocolate Factory

Roald Dahl has an interesting connection to E.M Barrie. When one of his sons was a baby, he was injured, and Dahl worked with an engineer and neurosurgeon from Great Ormond Street Hospital to create a shunt valve.

Our recollection of Pippi Longstocking is based on the cartoon that we watched as children. However, we think that Pippi is a kick-ass character who we can’t wait to read.

While working on an essay, Carmen got caught in a tangent and discovered a really cool thing about Peter Pan’s copyright. According to British copyright law, all the royalties from the sales of Peter Pan in Britain go to Great Ormond Street Hospital for the rest of the time. 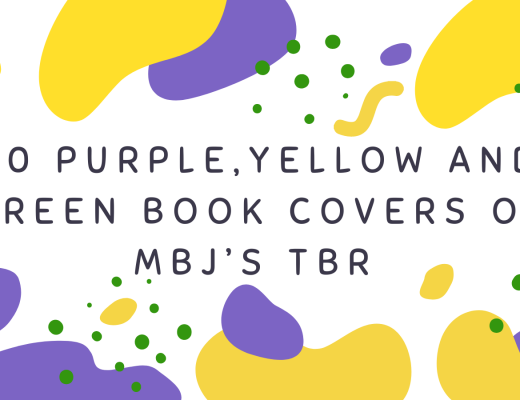 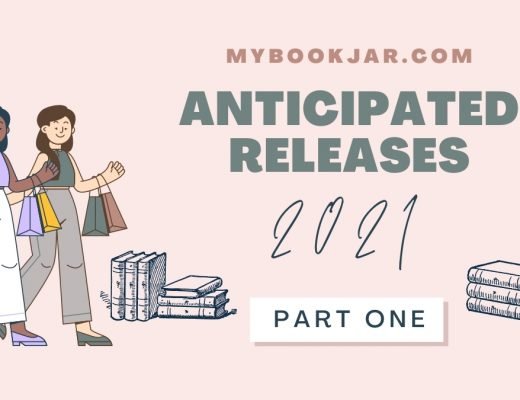 Anticipated Releases for 2021 – Part One