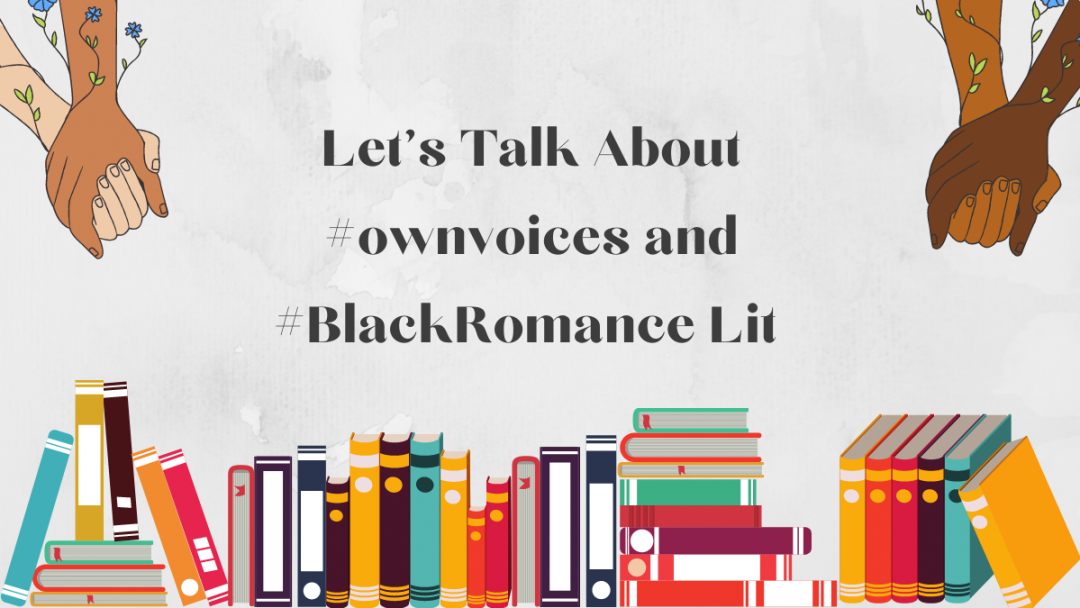 Over the past year, discussions of inclusivity and diversity in publishing and the book community have taken a central position. In online spaces like ours, this discussion is reflected in hashtags and movements to promote such ideas and raise awareness in the community. As this post title suggests, we at MBJ want to start a conversation about the positive and negative effects of using #ownvoices and #BlackRomance along with the deliberate conscious use of them.

#ownvoices is a Twitter hashtag created by Corinne Duyvis in 2015. The hashtag aims to highlight stories written by authors who share a marginalized and underrepresented identity as their characters. It is meant to give these authors a voice while bringing a sense of community and connectivity to readers.

#ownvoices has evolved beyond Twitter. In bookstores, libraries and other book-related platforms, #ownvoices is used as a marketing technique to promote authors who have previously gone unnoticed. This hashtag allows readers to find books with protagonists that share some semblance of identity with them. In an age where intersectionality is Queen, it is important to have characters that reflect as many identities as possible, and what better avenue than through books?

#BlackRomance, like #ownvoices, aims to connect Black writers with Black readers. Its goal is to emphasize that Black love is just as important as any other romance. It doesn’t seek to tear down other racial, ethnic or interracial relationships but instead aims to put a value on Black love, a concept stripped away from Black people through institutionalized oppression.

At their core, the #ownvoices and #BlackRomance hashtags promote inclusivity and provide a safe space for readers and writers to explore characters with whom they identify. But what happens when the core of these hashtags is co-opted from its community building, haven purposes?

The Problem with #ownvoices

Any good cause can be co-opted. For instance, Becky Albertalli, author of Simon vs. the Homo Sapiens Agenda—a book about a gay teen, and Leah on the Offbeat—are harassed by readers and authors who felt that Albertalli didn’t have the authority to write a story about a bisexual female protagonist. Albertalli’s straightness was a point of contention for many in the LGBTQIA+ community who felt that as an allocishet author, she profited from communities she had no connection to.

In an August 2020 Medium post titled, “I know I’m late,” Albertalli details her struggles with and the toxicity of online spaces. These spaces used #ownvoices to criticize Albertalli’s identity and writing, “Simon’s fine, but it was clearly written by a het. You can just tell. Her books aren’t really for queer people.” Similarly, movie-goers boycotted Love, Simon. Through it all, Albertalli struggled with the public’s certainty of her identity as a straight-woman when she was struggling to come to terms with what she had learned about herself while writing Leah on the Offbeat:

“I was just immersed in Leah’s perspective, I decided. It was all part of my process. Definitely just a writer thing. And none of this had anything to do with the small handful of actresses I openly crushed on. Because the thing is, I was straight. At least I was straight if you rounded up. Was heteroflexible a thing? -Becky Albertalli

As the discourse surrounding her gender identity and sexuality grew, Albertalli shut down her reflective line of thinking. She became anxious and sick with nerves anytime the discourse surrounding sexual orientation was brought up. And for good reason. Technology facilities our invasive fascination with the lives of celebrities and authors to an unhealthy degree. But what’s more interesting is how the #ownvoices became weaponized. A hashtag that was originally meant to create a safe space for readers and writers alike was instead used to harass and persecute authors who don’t appear to identify with their characters.

At the end of Albertalli’s post, she comes out as bisexual. This forced outing—because that is what it is when an author or anyone comes out before they’ve come to terms with their shifting identity—is a result of the weaponization of #ownvoices. Learn more about forced outing and how you can help here

Duyvis has been adamant about not moderating or policing #ownvoices; what matters is that the author shares some, not necessarily all, identity traits of their character(s).

As someone who did not read Albertalli’s Leah on the Offbeat (it’s Carmen’s list), her seeing her response to readers and authors who discussed her sexuality and had so much to say about her works’ authenticity saddened and angered me. As an avid reader myself, Albertalli’s post highlighted how we are quick to condemn and persecute instead of having a considerate and engaging discussion. So, let’s discuss.

Why are we so morbidly curious about authors’ personal lives to the extent that we need to search for a connection to give value to their works?

The Problem with #BlackRomance

Twitter, the place where all good intentions go to die. #BlackRomance is no exception. As I mentioned earlier, #BlackRomance isn’t about tearing down other racial, ethnic or interracial relationships but putting a value on Black love. Yet, in some social media circles, it has done the opposite of what it was intended.

Somehow #BlackRomance has become confused with #blacklove. I was confused between the two myself. It is only through research for this post that I realized that many are using the hashtags together and interchangeably, unintentionally skewing the discourse into an inefficient and misguided direction.

For the love of #blacklove. Black Romance for the culture, since before it was a talking point.

I find the #blacklove hashtag openness to be problematic, with tweets ranging from pictures of Black couples to social justice movement posts; basically, anything that is Black related and not Black book related. This openness lends fuel to the fire of what is considered Black romance novels.

I have no idea who Eve, the third Brown sister’s love interest, is, as I have yet to read her story (published March 9, 2021), so I can’t speak on the love story there, but Chloe and Dani hook up with non-Black men.

This leads me to ask:

How can Black readers who are in interracial relationships find books with characters they can identify with? If they are excluded from #BlackRomance, the book mainstream doesn’t highlight their works, and #blacklove is too bogged down with other concerns, where do they go? How do we find these books?

I understand that #BlackRomance wants to highlight Black-on-Black love because it is important to highlight a group of oppressed people who are not seen as desirable. But, in giving a platform and a much-needed voice for #BlackRomance, we exclude the other forms Black romance takes.

As we’ve seen, hashtags can be subverted from their original purpose, and many can use it even if it doesn’t fulfil all the hashtags “requirements and purposes.”

It may not be enough to have #ownvoices and #BlackRomance when what is really missing is the conscious use of these hashtags. I haven’t found a hashtag that is inclusive of the different forms Black love takes. If there is one, please let me know in the comments below!

I know this is a tough conversation, and there will be many more challenging conversations to come. Still, we need to start talking about diversifying and being inclusive in how we interact with the books we read and the authors who write them without being hateful and invasive in online spaces. 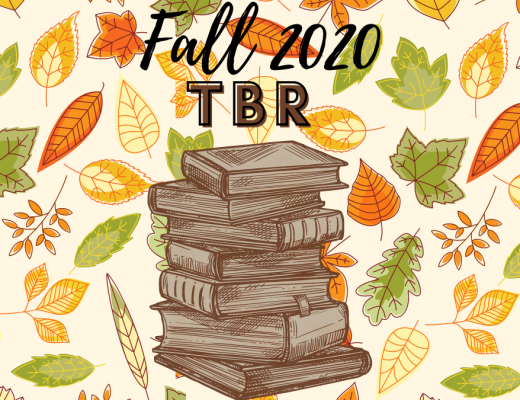 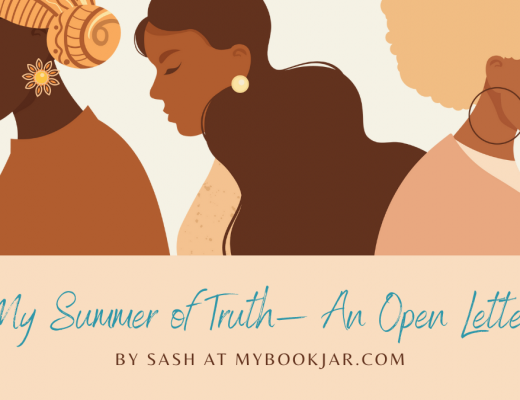 My Summer of Truth— An Open Letter