This week’s theme is the Reason Why I Love Ella Frank’s Temptation and Confession series!

I recently stumbled across these two series and quickly fell in love! Though I only have eight reasons I love Ella Frank’s series, I have two reasons why I like Ella as an author.

The romance in these series is enough to put you through the emotional wringer, with ups, downs, twists and turns. The character of Tate is straight, while Logan is a bisexual manwhore. And yet, the journey these two take is enough to bring forth all the feels.

The relationship between Robbie, Priest and Julien’s characters is interesting because it depicts a throuple (three-person couple). If you’re wondering how the love and romance between three people are distributed, then the Confessions series is a perfect introduction.

Be warned, the sex scenes are hella descriptive, BUT they are done tastefully. The ins and outs of M/M sex is new to me, so it was both shocking and titillating that I’ve had to look around to make sure I was alone. I’ve been equal parts embarrassed, shocked and flushed while reading. I applaud Ella Frank for her ability to be both tasteful and hot for anal sex. The best part? The sex in both series is more than just getting down and dirty. The connection and intimacy elevate the love-making to that steamy, sexy, je ne sais quoi that we all love.

As one of the first mature (R-rated) M/M novels I’ve read, the insight into a man’s mind regarding love, familial and sexual relationships really puts the different dynamics of relationships into perspective.

When I say it’s real, I mean the issues Tate and Logan or Julien, Priest and Robbie face are realistic depictions of the challenges and pressures gay couples and throuples face, more so than their M/F counterparts. However, they do face some M/F challenges that bring you back to the simple fact that these are couples regardless of who they love and that all couples, whether M/M or M/F, face the same problems at some point or other. It’s really eye-opening and makes you want a love like theirs.

When one problem is solved, another pops up, but it is done so that the couples and throuples are not facing different variations of the same problems. As a reader, the frustration of thinking that the characters have faced this problem before is absent. Instead, you feel empathetic to the characters and want them to reach their HEA endings.

As a predominately M/F reader, I always rail at reading only the female protagonist’s POV. And when I get the dual POVs, there’s always that communication disconnect that leads me to experience an impossible amount of frustration. That is missing when reading Tate or Logan’s POV. I can be satisfied with just one and not feel the intense need to metaphorically murder that character in my head for their inability to see what we, the reader, see (irrational, I know).

The Confessions series is a spin-off on the Temptation series. Though they do not need to be read in order, it did enhance my reading experience. In the Temptation series first book, Try, we meet Tate and Logan. This first book is a confusing roller coaster of emotions as Tate goes through a divorce and is very much straight as the series develops. However, you can’t help but marvel at their natural and very real maturation as individuals and as a couple.

As for the throuple, the most notable character for me is Robbie, aka the Princess, we are first introduced to him in the Temptation series, and then he gets his own series: Confessions. His maturation as an individual, learning to accept himself as he is and finding loves that accept him as he is, is truly beautiful. Their relationship only gets better as the series progresses.

As we all know, the cover art combined with the titles makes or breaks a reader’s reading experience. The first 3 books in the Temptation series are the original and, in my opinion, a bit tasteless, but there was a major improvement from books #4 -#6. That glow-up was reapplied to the original 3 and continued into the Confessions series.

The new covers are colourful, eye-catching and suggestively steamy. The best part? The new cover models are dead ringers for the book characters. Personally, I generally don’t like cover models on covers because they give me a picture of the character in my head that doesn’t match the book descriptions.

However, the new covers are simple, consisting of one-word, with dead ringers for the characters.

These series are multidimensional and introduce a variety of characters without detracting from the main couple. The Temptation series has a vindictive ex-wife, bar servers, brotherly lawyers, and a religious family—a plethora of interesting characters to bring the right amount of drama to any series.

As for the Confessions series, we have a criminal father, a hot french Chef, a loud, invasive but well-meaning, interesting Italian family, a flamboyant Princess, sexy lawyers (one is a Ginger) a bit of danger.

9. There are Character Layers

In other books I’ve read where the author does not identify as LGBTQ+, the characters are stereotypical in their mannerisms. I find this both insulting and shallow. However, in the Temptation universe and the subsequent books that come after, her characters are portrayed as people and not stereotypical caricatures of people. More than anything, I think that is one of the main reasons I love this series.

Also, keep your eye out for Prime Time; it is the same time period as Temptation and Confessions series.

10 Books That Will Be In My Beach Bag This Summer 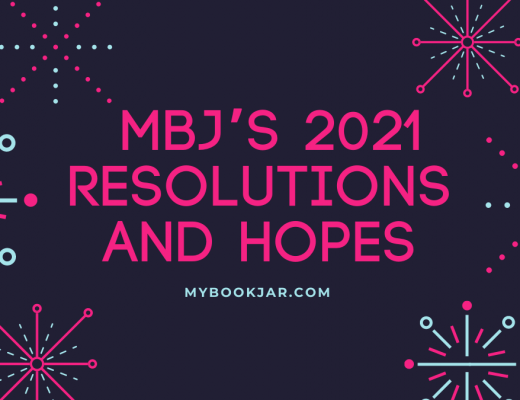 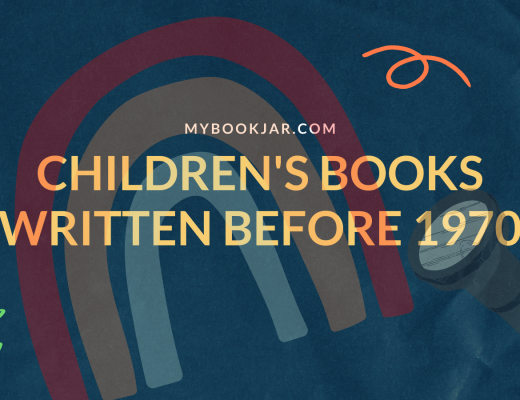