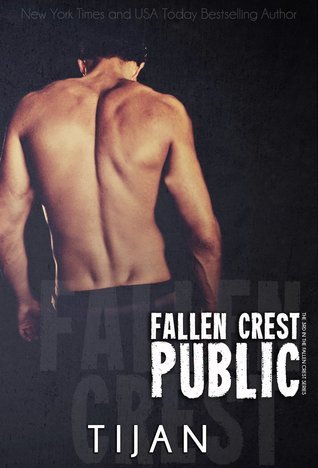 Sam’s first day at Fallen Crest Public doesn’t go well. Some girls want to be her. Some girls want to destroy her. And some just don’t like her. All in all, despite being protected by Mason and Logan, it’s still only the strong survive. Sam will not only have to survive, she needs to learn how to conquer too, but there’s another battle growing. Things are about to come to a disastrous end between the towns, Roussou and Fallen Crest. Sam’s other main dilemma? Keeping Mason and Logan from getting arrested or hospitalized.

Thoughts:  I don’t understand why there is going to be another book.

Even so, I don’t understand what could possibly happen in the next book.

This book was confusing enough on its own. I’ve read a few reviews where they were praising Tijan’s genius twists. They weren’t genius and they weren’t twists. I saw them coming a mile away. Seriously.

With all the drama going on I had to put the book down a couple of times just to catch my mind up on who’s who and who’s doing what. There was so much deflecting and stalling. Tijan is not one to beat the bush, sometimes I wish she’d just get to the point and stop drawing it out, my mind couldn’t hold on to what was happening with all the fillers.

After finally getting some insight into Mason’s head and realizing just how much he loves Sam, I’m even more pissed that there’s that stupid cliffhanger.

Now I have to read the next book because this cliffhanger ending just will not do. Take your time December I’m in no hurry for more drama or a stupid love triangle 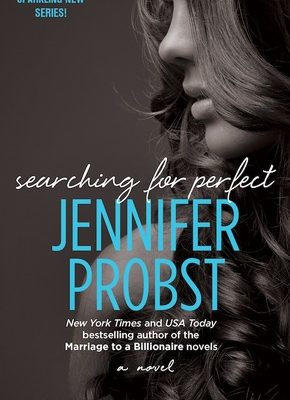 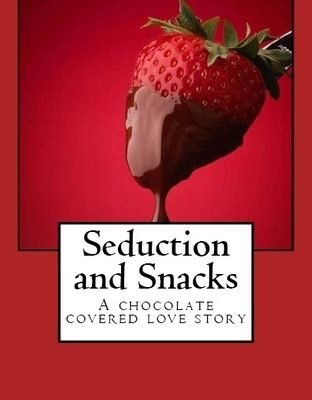 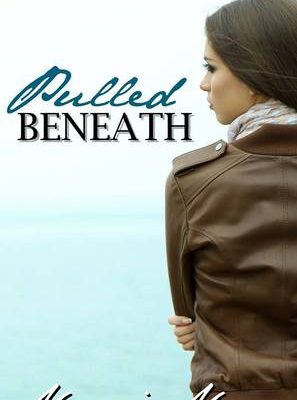