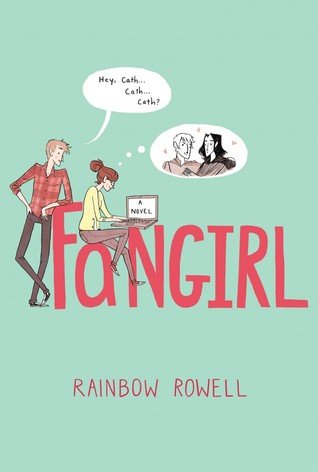 From the author of the New York Times bestseller Eleanor & Park.

A coming-of-age tale of fan fiction, family and first love.

Cath is a Simon Snow fan.

Okay, the whole world is a Simon Snow fan…

But for Cath, being a fan is her life—and she’s really good at it. She and her twin sister, Wren, ensconced themselves in the Simon Snow series when they were just kids; it’s what got them through their mother leaving.

Reading. Rereading. Hanging out in Simon Snow forums, writing Simon Snow fan fiction, dressing up like the characters for every movie premiere.

Cath’s sister has mostly grown away from fandom, but Cath can’t let go. She doesn’t want to.

Now that they’re going to college, Wren has told Cath she doesn’t want to be roommates. Cath is on her own, completely outside of her comfort zone. She’s got a surly roommate with a charming, always-around boyfriend, a fiction-writing professor who thinks fan fiction is the end of the civilized world, a handsome classmate who only wants to talk about words… And she can’t stop worrying about her dad, who’s loving and fragile and has never really been alone.

For Cath, the question is: Can she do this?

Can she make it without Wren holding her hand? Is she ready to start living her own life? Writing her own stories?

And does she even want to move on if it means leaving Simon Snow behind?

I seriously don’t get what the hype is about surrounding this book. It was boring and it dragged on and on. There was more telling than showing:

And yes I realize these aren’t the best examples but the entire book is a step by unnecessary step of whats happening or how someone is feeling. I can tell how they’re feeling by their actions no need to write it out for me.

Cath, yes, she has serious anxiety issues. I understand that, the portrayal of said anxiety issues was poorly executed. Instead of feeling sympathetic and understanding, all I could think was grow up. Having a twin is awesome but her inability to function without her twin is annoying, her semi-meekness is annoying, she’s snobbish, she’s a very unlikable character with traits that should make her likable.

We should cheer for the hidden spine she seems to have but only in her comfort zones, her clueless to how pretty or whatever she is, (side note: she’s an identical twin who mentally gripes about her twin being prettier and being identical she could be as pretty but chooses to hide because of her anxiety yet blames it on Wren, her twin, not cool)

Also, what is up with Simon Snow and all the gay references? I just feel like the author is pushing gayness like she has a problem with it and is overcompensating in her book by making Cath write gay fanfic. Which I know happens but was totally weird and there was no explanation why she chooses gay love.

Overall, I couldn’t get into this book it was too painful, the characters were dry and one-dimensional and my intelligence was being insulted. Yes its a YA NA cross but even as YA there is no need to hold the readers hand and tell them step by step what’s happening, how the characters feel and all that jazz. If you can’t do that without laying it all out there, you shouldn’t be writing.

*I’ve heard things about Eleanor and Park, I got that around the same time I got Fangirl, so since I already have it might as well give it a shot right? Hopefully its better than this. This also proves why I stay away from YA.

I honestly didn’t get the hype. Maybe I missed something? 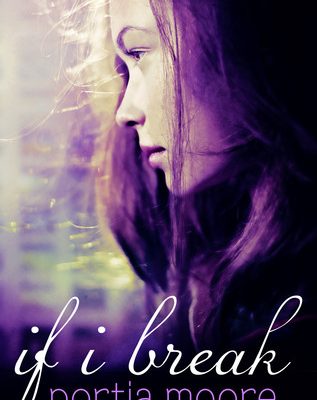 REVIEW: If I Break 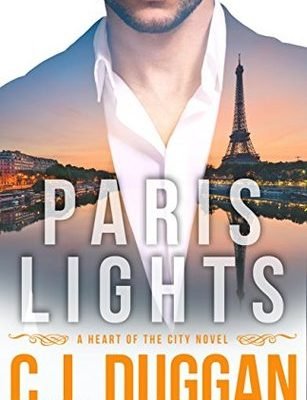