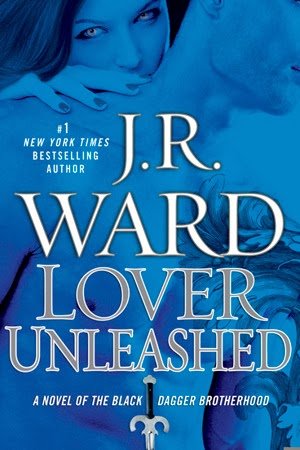 Payne, twin sister of Vishous, is cut from the same dark, warrior cloth as her brother: A fighter by nature, and a maverick when it comes to the traditional role of Chosen females, there is no place for her on the Far Side… and no role for her on the front lines of the war, either.

When she suffers a paralyzing injury, human surgeon Dr. Manuel Manello is called in to treat her as only he can- and he soon gets sucked into her dangerous, secret world. Although he never before believed in things that go bump in the night- like vampires- he finds himself more than willing to be seduced by the powerful female who marks both his body and his soul.

Thoughts: Lulled into a sense of complacency, J.R. Ward reveals a startling new twist that leaves you mind blown. She has done it again and from Lover Mine to Lover Unleashed the stories just keep getting better.

Ever since Manny was first introduced in Lover Unbound and Vishous had a psychic thing that said Brother about Manny I was like HELL YEA HE’S GONNA GET HIS OWN BOOK! And he did! I love Payne, she is contradictory mix of a female, the fighting prowess of a warrior with the body of a Chosen and language and mannerism of one just put her in a class all of her own, and I admire her and couldn’t help but wish she were a real person whom I would love to have met. 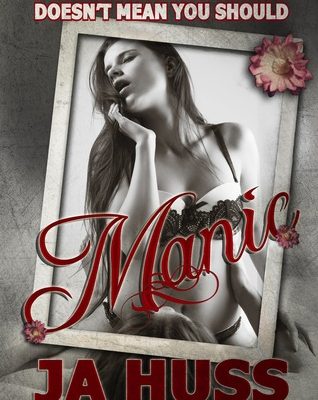