Rebecca Washington is a girl in control. Well, at least when it comes to acing her college classes. The rest of the time, she seems to be at the mercy of everyone else. Like when she’s dumped in front of her peers, hit on right afterwards by a jerk for some stupid bet, and then paired up with the same jerk for a lit project.

In order to maintain her perfect GPA, Rebecca will need to give a stellar presentation while ignoring the prodding eyes that will be staring at her. When her partner, Derek, starts to ease her fears of public speaking with his laid back attitude, she’s forced to confront her new feelings about him and his charming smile. Rebecca knows falling for a guy who teases her for being a prudish nerd can only end badly, but what if it’s just another thing out of her control?

Thoughts: Long Review –* ARC in exchange for an honest review

I’m not sure whether I find this book cute or droll and annoying. I enjoyed the premise of the story, but the writing could have used some improvement. Honestly, if the author articulated Rebecca’s thoughts and feelings a bit better, this would make a pretty cute and enjoyable read.

I think the age of tinder, bumble and every other dating site has corrupted us. Here I am, reading a perfectly “nice” book where the character is innocent in body (virgin). She’s guarded, shy, enjoys lists and rules, is extremely neurotic, and to top it off socially inept. Her reactions to never having been on a first date despite being dumped publicly by her first boyfriend, and nearly being kissed has me rolling me eyes.

And why? Before technology had advanced this far, I’m sure we were all her, a little innocent of the ways of the world even at 20. But she isn’t in the 80s or 90s, Rebecca is clearly in this time period and while I should have found her naiveté refreshing I found it annoying, and that is largely due to the writing.

With the exception of Rebecca, this and Rebecca that, instead of proper pronouns being used when they should have (I ended up mentally inserting, ‘she’ and ‘her’ at the proper times), Rebecca, (snicker) was quirky and neurotic ways were charming, sometimes.

The biggest question, the title of the book PRUDE, is she a prude or innocent? Let’s make a list! Rebecca loves lists.

Which camp are you in? Prude or innocent?

Now, Rebecca has been told that she’s boring by her first boyfriend

“We were dating for six months, Rebecca,” Sean stated, “and they were the most boring six months of my life.”

And again by Derek, the new love interest,

“You’re boring, cowardly, stubborn, and you have this annoying habit of clicking your pen incessantly while you think. In theory, you’re not my type. You’re shy, completely unaware of your beauty and charm, and you think love is this robotic routine.”

Rebecca herself even says this,
“I’m bored”

And Derek’s response, ” About time,”…”I was hoping I could bore you into realizing that, in reality, you should want to do stuff with people. Not because the other person is terrible to be around and you need a distraction, but because you want to share experiences with them.”

I spy a recurring theme. Is she actually boring or just prudish?

Best Line: Rebecca and Derek are finally having sex, his dick springs free and her thought process, “Was he afraid she’d be bad at it? She’d eaten enough popsicles and lollipops during her childhood, so she was actually pretty confident that she’d be able to figure it out rather quickly.”

There is so much wrong with this book and so much right, I wish I could have shared them all with you, while it had its cute moments, I was more annoyed by the writing style and the sometimes unrealistic naiveté of the MC Rebecca. 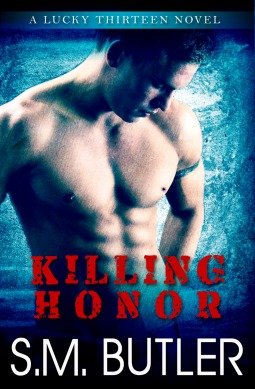 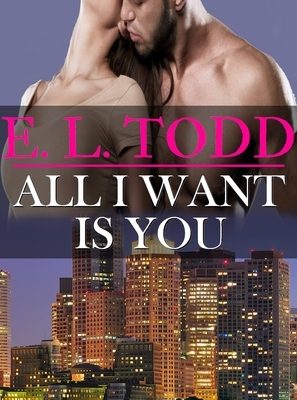 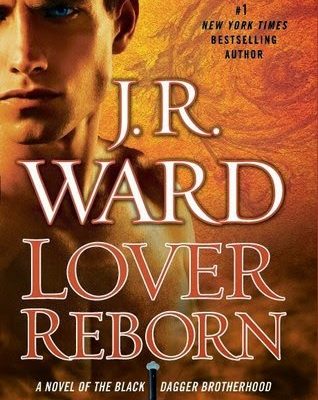