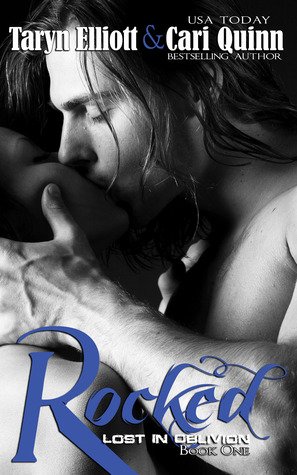 Book 1 in the NA rock star series, Lost in Oblivion

Love definitely wasn’t on the setlist.

Opening for their idols on their first tour, Oblivion is living the dream. Mostly. Frustrated at being shoved out of his mediator role by their new manager, Deacon McCoy loses himself in brutal workouts. He only comes up for air long enough to refuel—and to tease the deliciously cute chef who makes him crave a lot more than what she’s offering on her serving plate.

As the child of roadie parents, Harper Pruitt has heard every pickup line twice. To her, musicians are one step above the scraps on her cutting board. All she wants is to get enough experience to run her own catering company, but Deacon and his bottomless stomach are too tempting to resist. He’s far from the typical rock star and before long, she finds herself experimenting with him, inside and out of the kitchen.

When Harper sees that Deacon’s dream band with his best friends may be turning into a nightmare, she can’t walk away. Deacon’s so much more than just a peacemaker and the man behind the bass. But she has her own dreams to chase…even if she’s starting to think what she’s building with him might be the biggest one of all.

So I’ve put off this review because I want the time to do it justice. All I can say really is that it was so good. The characters, the story, the plot’s kind of so-so but I mean everything else is spot on, the chemistry and really the main reason I liked this book were the more than awesome secondary characters, Jazz, Grey, Simon, even the jackass Nick; they were all so well-developed and played such a key role in this first novel.

When I saw Cari Quinns name attached to this book I knew it would be good. She’s a new author to me and I’ve only read one other book by her, what I didn’t expect was Taryn Elliot to be so good. I’ve never read anything by her before and if this is the material she produces then she is now on my author list. 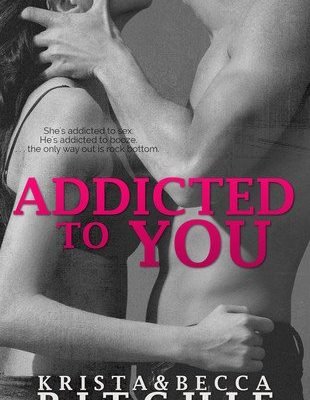 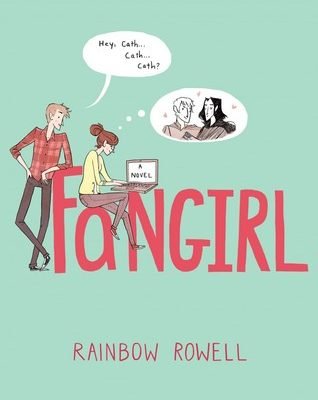 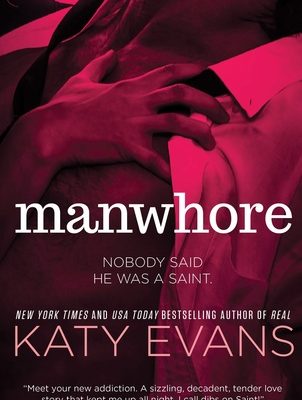