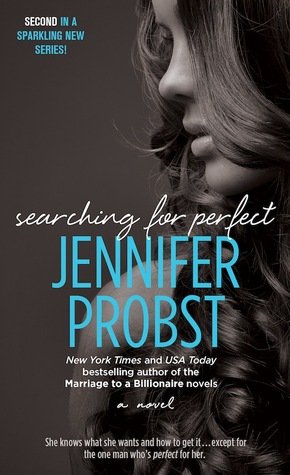 Kennedy vows to work her magic and transform this hot mess in a lab coat with a disastrous relationship track record into the most wanted man on the Verily dating scene. If only she could turn the wand on herself . . .

Though she radiates confidence and sex appeal, Kennedy harbors deep-seated insecurities from a tormented past and lifelong struggle with weight issues. When she realizes she and Nate are cut from the same cloth and might be perfect together, can Kennedy learn to let her heart lead the way? Or will her fears sentence her to the sidelines as Nate finds love—with someone else?

I don’t think I’ve ever talked feels before. I am now, the feels for this book were outrageous! This was a highly anticipated novel for me. It’s been on my Wishlist for some time now and I finally got it and tore through that bad boy! I don’t know where to start! I apologize in advance if this review goes all over the place, I am that excited.

Kennedy, I had a hard time getting a clear picture of her in my head because she had/has image issues so really all I saw was a smarter Rebecca Bloomwood, you know all colorful wardrobe and impeccable style? Kennedy really resonated with me, maybe because of my own personal image issues but also because image is such a universal demon that we all fight and believing we’re not deserving of love because of what’s inside us. Jennifer Probst took that fear and unworthiness Kennedy struggled with and created a wonderful story with such a wonderful male protagonist.

Ned aka Nate Dunkle, poor man not only has a nerdy first and last name but has the nerdy looks to back it up. I swear his before picture reminded of some 60’s nerd with high-waisted pants and thick rimmed glasses. His transformation was hilarious; Ming (crazy psychic Asian masseuse lady), Benny (the from the Bronx gay with the fake British accent stylist), Connor (misguided lovable big brother), these characters made the story! Along with Kate and Arilyn of course.

I laughed my ass off, not like ha ha that’s so funny but big bursting laughs that got me looks from people. Pro tip:  don’t read funny books in public. In my defense I didn’t know I was going to laugh so hard.

I could seriously go on forever but who wants to read that? All I’ve got to say is read the book please, although it’s in its own series this series ties in quite nicely with the Marriage to a Billionaire series, with pop up appearances by Wolfe, Maggie and the Dolce Familigia clan, also the famous purple book of spells!

*I can’t wait for Gen’s book, my heart is breaking with what she’s going through and while I was reading I couldn’t help but rage at the fact that she wasn’t getting any attention! I want her to have her own book right now! Hopefully before it’s too late 🙁 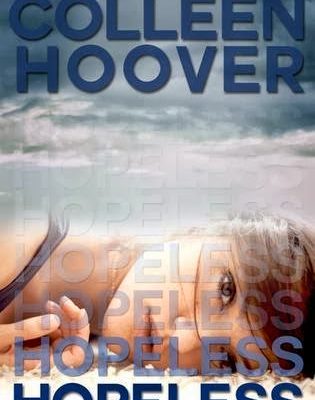 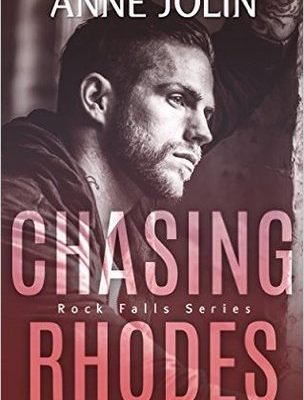