Top 10 Books We Wish We Could Read Again 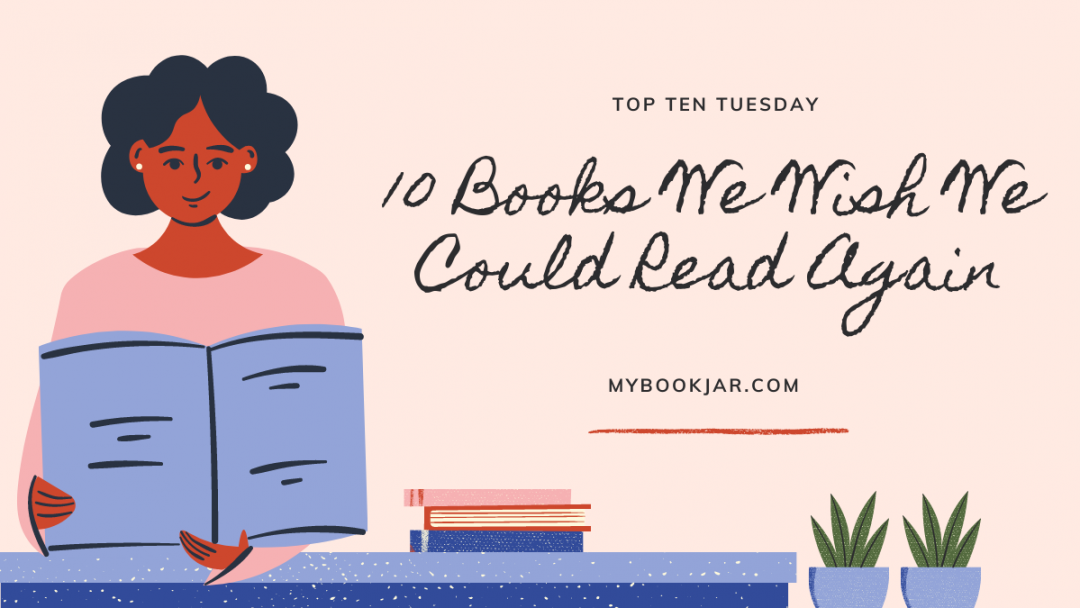 This post allowed us to take a trip down memory lane. Though the books listed are books we wish we could read again, there are some books we do occasionally read from time to time.

I wish I could read this book again for two reasons. One, it’s been a while since I’ve read a YA fantasy novel and from what I remember it was action-packed and fresh.

Two, I still have to read the fourth and final instalment of the Inheritance series, but since it’s been almost seven-plus years since I read book one I would need to re-read the series from the beginning.

Though I wish I could read this book again, I’m not sure I will.

Hitorijime My Hero by Memeco Arii

There are 10 published volumes of this manga right now. Every time a new one is published I read the series from the beginning.

Reading from volume 1 to the latest volume is a new habit of mine and one that allows me to see little things I may have read the first time around. I don’t have to wish I could read this book again because I occasionally do.

I bought the first 7 volumes at once, so I’ve only re-read the series four times now.

Though I don’t particularly remember liking the House of Night series, I didn’t get a chance to finish the series because, by the time the next book came out, I was well-passed my YA fantasy stage.

I wish this was a book I could read again, but sadly, it wasn’t very good.

Song of the Lioness series by Tamara Pierce

Alanna was the first female MC I read who took no shit from anyone, specifically men. There was no romance in the first book just pure fantasy and one kick-ass woman.

The Song of Lioness series are books I wish I could read again because they left an impression on my young mind and I don’t remember much of the plot anymore. I think, if I read them again, I wouldn’t be disappointed.

The Wolves of Mercy Falls series by Maggie Stiefvater

Even though Sam didn’t make it on my list of fictional crushes list, his yellow-eyed mellow nature and the quiet way he and Grace fall in love makes this one of my favourite YA romance novels.

I wish I could read the series again because it’s so innocent and that innocence is nostalgic and you’re filled with cynicism.

I have very fond memories of this series. My good friend and I used to read them in our dorm rooms together and discuss our favourite scenes and characters.

I used to be part of a forum that was Iron Fey everything, it was bliss. I can’t go back to that time because the forum no longer exists and I like the nostalgic memories that come with these books.

The Hound of the Baskervilles by Sir Arthur Conan Doyle

I wish I could read this book again for the first time because it reignited my love of mystery and was so intriguing.

This series is one of my favourites of Nora Roberts. I was obsessed with the concept of four best friends running a business together. Reading these books again for the first time, discovering the characters and their friendships with each other would be a great joy for me. I think, my relationship with Sash is very similar to the characters.

An Earthly Knight by Janet McNaughton

I don’t actually remember the first time I read this book, I just know I loved it, which is why I wish I could read it again.

An Earthly Knight is a YA fantasy romance novel. It is more like a light romance novel though as it focuses more on the romance aspect of the narrative. This book was probably my first YA novel even if I didn’t really know what a YA novel was then.

I think I read this book when it first came out. It’s been a while since I’ve read it but I remember loving it. Reading it again will be like reading it for the first time since it’s been so long I guess. For some reason, I didn’t finish the series and I wish I could read it again as it is the only Tamora Pierce book I’ve read.

I remember reading it for the first time and being enraptured by the world and characters that Tamora Pierce built.

The Heartland series by Lauren Brooke

I was obsessed with horses, and still kind of am, when I was a pre-teen. So I read this series like I was popping M&Ms. Every time a new book came out I read it as soon as I could get my hands on it. I loved the alternative medicine and training methods that were used in the books. I even briefly considered becoming a horse trainer because of these books. I would love to go back to the first time I read these books, back when to when I was obsessed with horses and riding every week.

I was so excited when CBC came out with the Heartland TV show. Though the plots and characters changed radically the core values of loving horses and animals remain.

What books do you wish you could read again? 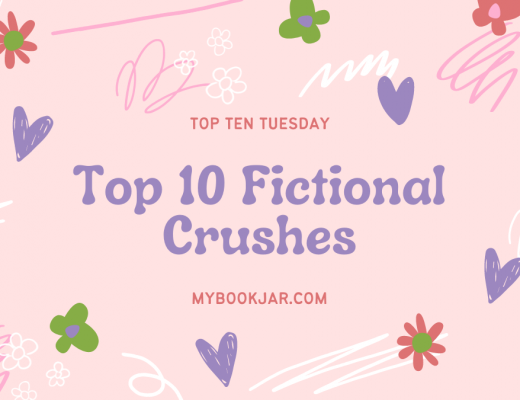