Top 10 Characters Who Piss Me Off

April 22: Top Ten Characters Who Piss Me Off

I guess cause I like to think of characters as real people who I would want to be-friend. These guys did not make the Friendship Cut.

1. Off the Record – Liz Dougherty  I’ve never read about someone who complains so much about a mutual agreed upon
circumstance and who is too cautious or timid to change said circumstance. You have no valid reason to be such a whiner Liz.

2. Wake For Me – Sam Yes, this was an ARC but regardless Sam is spineless, lacking in man parts despite his killer body and fails to believe in his partner. Shame on him.

3. Checkmate (Neighbor Form Hell) Rory AND Connor I was so mad at these two and their childishness (which was no longer entertaining after a while) I wanted to reach through the pages and BANG their heads together. I settled for DNF instead. I am not proud of it but I could not continue.

4. Take This Regret – Elizabeth Ayers  Here is a heroine who is irrational and emotional to point of utter and complete annoyance when it came to her child. You’re making a big deal where there is no need for one.

5. Maggie – Fish in the Sea I’ve been annoyed my characters, I’ve even yelled at a few, but I’ve never read a character that I hated the minute they were introduced. Maggie’s whole personality was so off every time she spoke or thought pissed me off.

6. Everyone – Fallen Crest Series Everyone in this series pissed me off at one point or another. When I look back at my review I get pissed off even more. Sometimes I’m not even sure I know what’s going on. You know what I mean? And for some reason I keep reading the series.

7. Mia Kelly – Sweet Thing This: “It annoyed me that she was a girl who swooned over musicians. I briefly wondered if we could continue our friendship.” It would have been okay but it didn’t stop there, she made snide comments (thoughts) like that throughout the book.

8. Harlow Manning – Take a Chance This is pretty trivial I can admit that, but when I’m reading I don’t to hear my inner voice saying “Daddy” I’m a grown woman and so is Harlow. Daddy when your 5 is okay, Daddy when you’re 20, not okay.

9. Jared – Bully I don’t tolerate bullying. Tormenting someone you have feelings for when you’re no longer children is cruel and just cruel. I hate him and I don’t see how to Tate can forgive him. Don’t forgive him Tate! Be Strong!

10. All Wishy-washy female characters who swoon at the sight of the love interest and lose all sense. 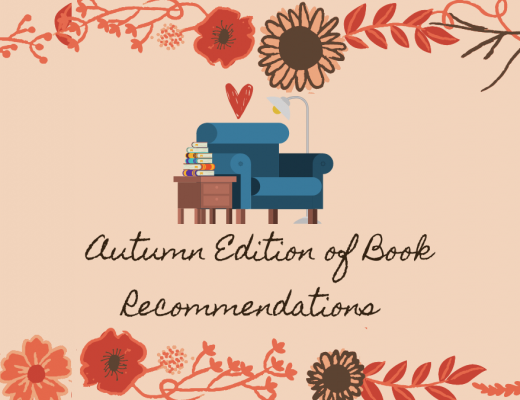 Our Most Anticipated Releases for the Summer of 2020 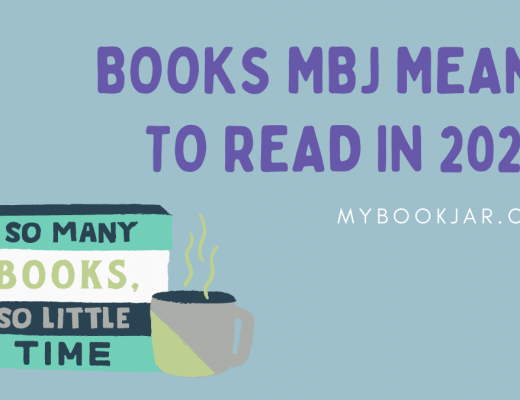