Top 5 Authors I Have Read The Most Books From

Going through my Goodreads I noted that most of the books I read were well before the last couple of years when NA became a genre and even so, it’s still growing and the authors are slowly making a name for themselves so maybe in a few years my list of authors will grow.

1.  Nora Roberts  I have read nearly everything Nora Roberts has written and just as many novels with her pen name J.D. Robb (the In Death series), I will continue to read whatever she wants to come out with in the future.

3.  Julia Quinn I love historical romance novels. I had a good two years where I read nothing but historical fiction. Now, I go back to it every once in a while after exhausting Julia Quinn and Mary Balogh. Haven’t someone goo enough to replace them.

5. Penny Reid I recently just found her novels and I enjoyed them so much, she is both funny and her characters are quirky and I’ve started a knitting club because of her Knitting in the City series.

Please share at least one of your most read authors, I’d love to add more books to my list!

Books We Have Added to Our TBR and Have Forgotten Why 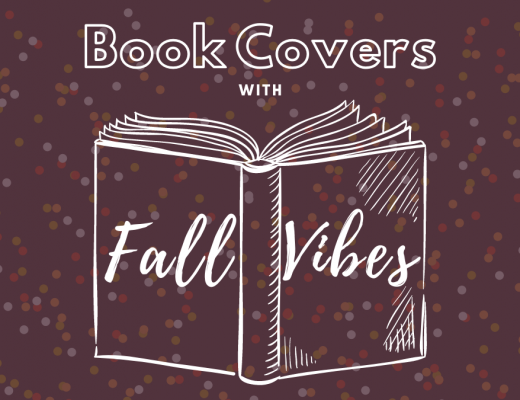 Kleypas and cappuccino knots! Sash and I are both

This fall is going to be busy and jam packed with

Here is an overview of Sash's weekly reads. If you

There's still one more artist who we want to ackno

We have some amazing illustrators to thank for mak