Going through my Goodreads, I noted that most of the books I read were well before I noticed that New Adult (NA) was an ever-growing genre targeted toward people in their early twenties to mid-thirties.

This new batch of authors is slowly making a name for themselves, so maybe my list of authors will grow in a few years. So, here is a list of the Top Five authors I’ve read the most books from in this new-to-me genre.

1.  Nora Roberts  I have read nearly everything Nora Roberts has written and just as many novels with her pen name J.D. Robb (the In Death series), I will continue to read whatever she wants to come out with in the future.

3.  Julia Quinn, I love historical romance novels. I had a good two years where I read nothing but historical fiction. Now, I go back to it every once in a while after exhausting Julia Quinn and Mary Balogh. Haven’t someone good enough to replace them.

5. Penny Reid I recently just found her novels, and I enjoyed them so much, she is both funny, and her characters are quirky, and I’ve started a knitting club because of her Knitting in the City series.

Please share at least one author you’ve read the most books from below; I’d love to add more books to my list! 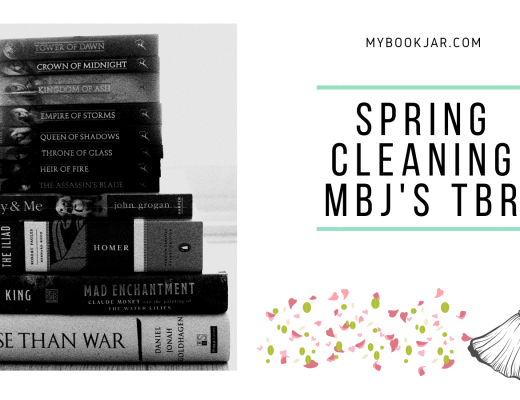