It was pretty fun finding ten characters I’d never want to trade places with because honestly, it’s just not worth it. There is so much angst and heartbreaking scenarios in these books that the real world is enough for me, thank you very much.

Georgia Nicolson’s life is one embarrassment after another. It is cringeworthy to the point of intense embarrassment and I for one, want no part of it. Watching the 2008 movie just solidifies my aversion for Georgia’s life.

Lily| Addicted to You

Sex addiction is not glamorous. Krista & Becca Ritchie do a good job of portraying the every day of the struggles of a sex addict.

I’m good at being an observer in the life of Emma Thomas. She was dealt a tough hand and she handled it well.

Kendall Ryan creates a Devil Wears Prada world that I have no desire to be a part of because we’ve watched the movie and we saw how it goes.

Also, when will I ever get to date a male model? That shit doesn’t happen, to me.

Poor Kathleen. Lurlene McDaniel wrote a pretty depressing story here. I could not take the heartbreak in this story. There’s enough of it in the world around us that I didn’t relish reading what I thought would be happy and heart-warming only for it to turn into a tear-jerker.

I recently reread some of Judith McNaught’s books, specifically book #2 of the Westmoreland Saga. Whitney is a strong-willed, free-spirited woman and that does not translate well in 1820 London where women are property more than people. I do not want to go through the violent ups and downs Whitney goes through to get to her HEA—at the hands of the Duke of Claymore no less.

I would not want to live as Della, we all have enough issues in our own lives, no need to add Della’s to the pile.

I remember while I was reading this that I would never want to be Rachel. Why surround yourself with such negative people who only want to see you fall?

Poor Nick Dunne, accused of killing his wife. It is traumatizing to be accused of a crime you did not commit.

I’d love to someday do ten characters I’d want to trade places with. 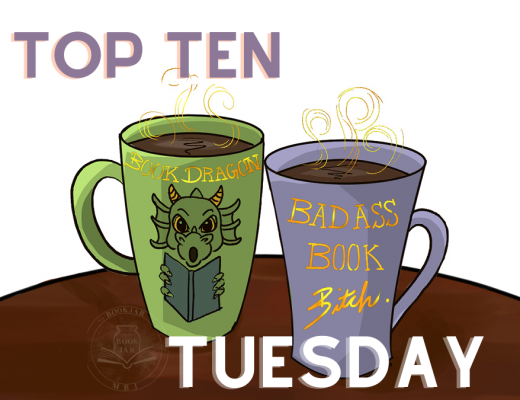 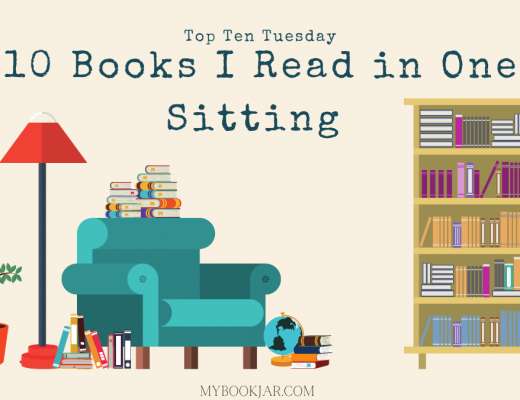 Top 10 Books I Read in One Sitting